The Palace of the Grand Dukes of Lithuania

The first brick castle was built in this place at the end of the 13th – early 14th century, when Vilnius became the capital of Lithuania. In the first half of the 16th century, during the reign of the last rulers of the Gediminid-Jagiellon dynasty, Italian masters rebuilt the Gothic castle into a Renaissance palace. In the early 17th century, rulers of the Vasa dynasty reconstructed this palace in an Early Baroque style under the command of the Italian masters, who had worked in Rome.

Archaeological and other research was conducted in the palace territory in 1987–2018, while the building itself was reconstructed and adapted for museum and cultural activities, and for state representational purposes. 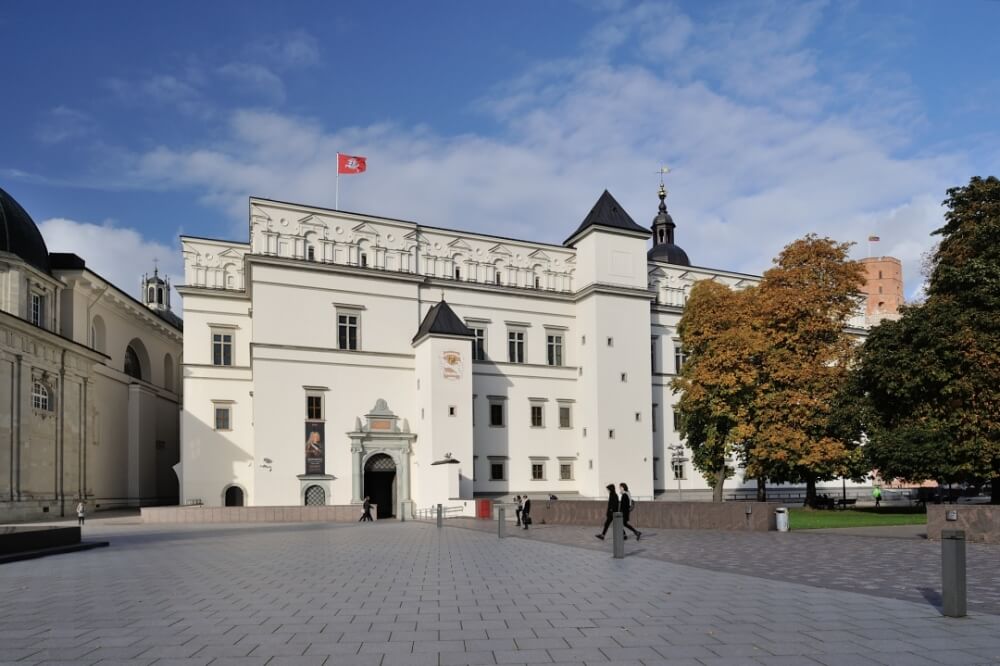 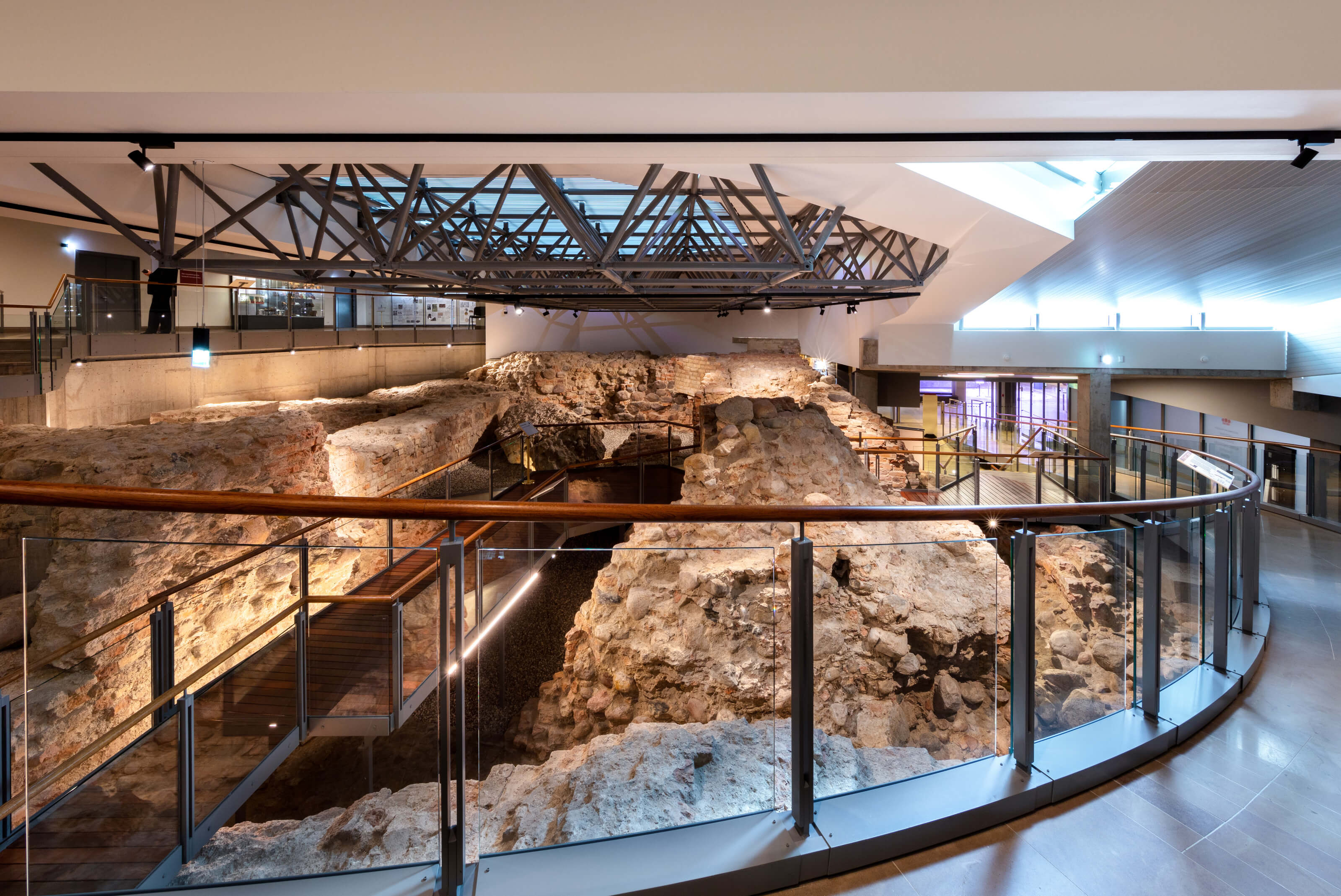 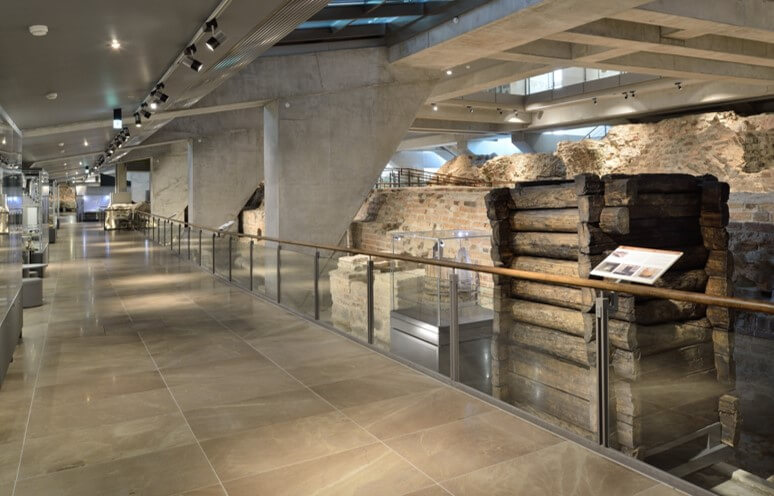 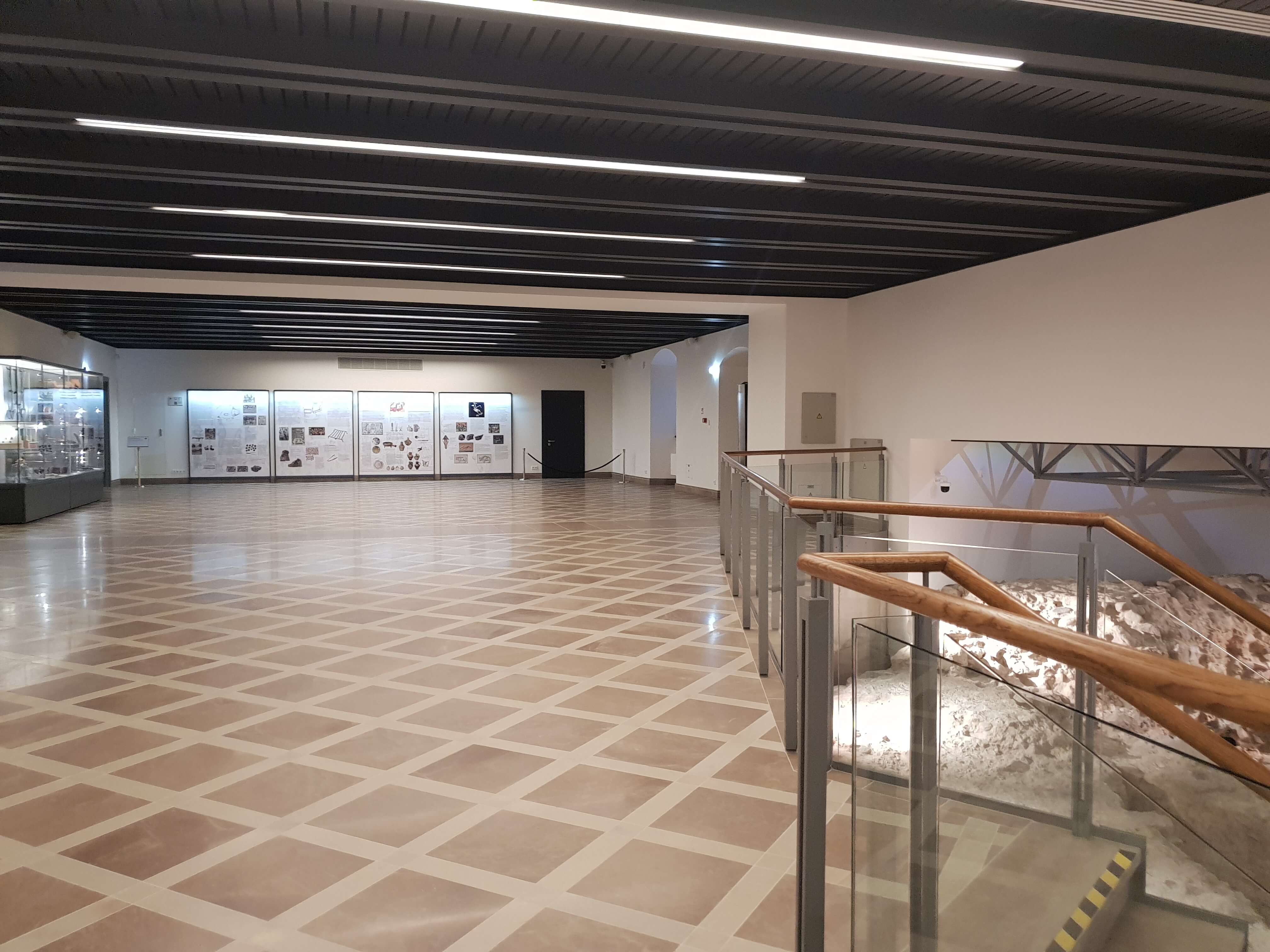 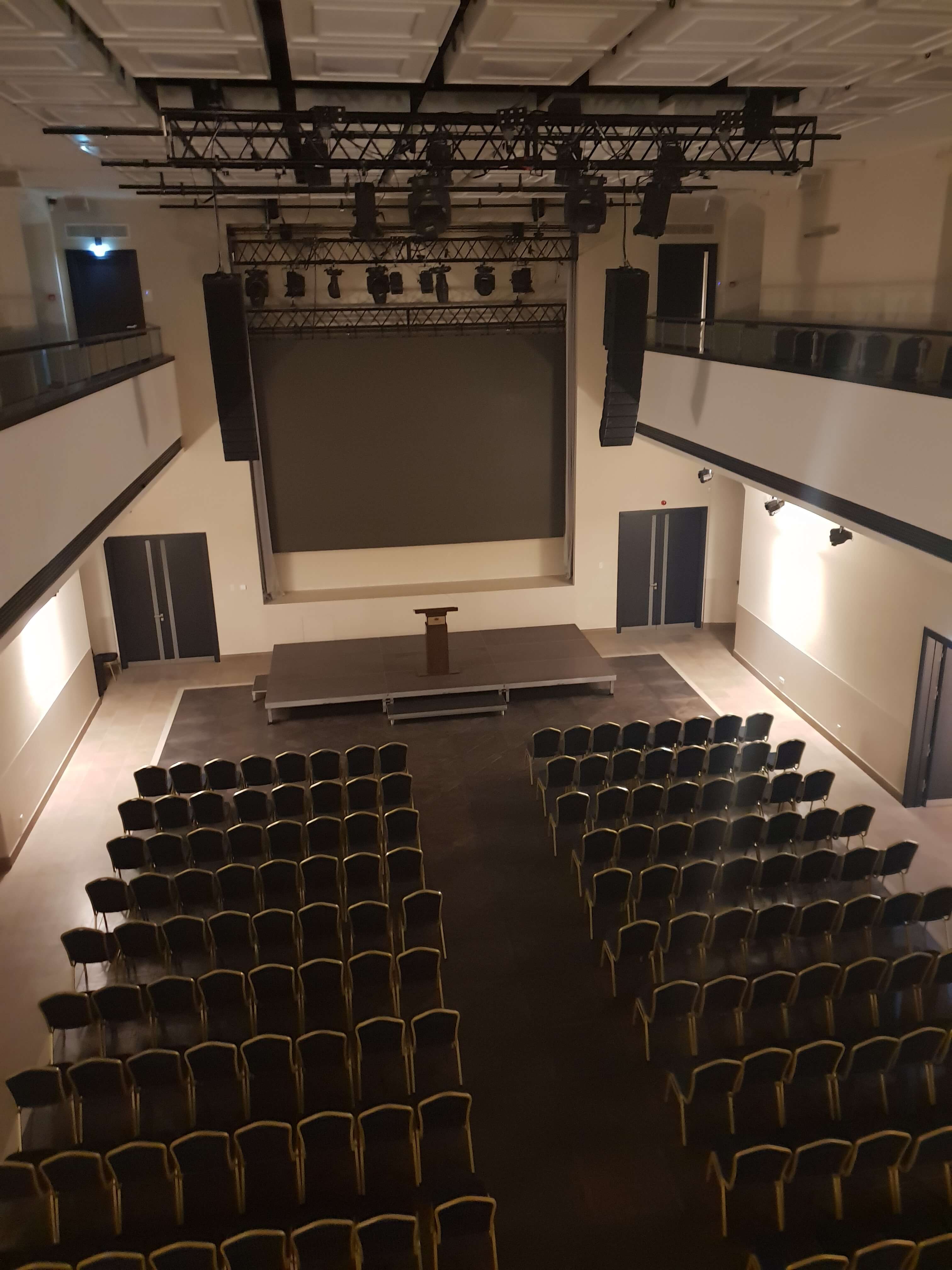 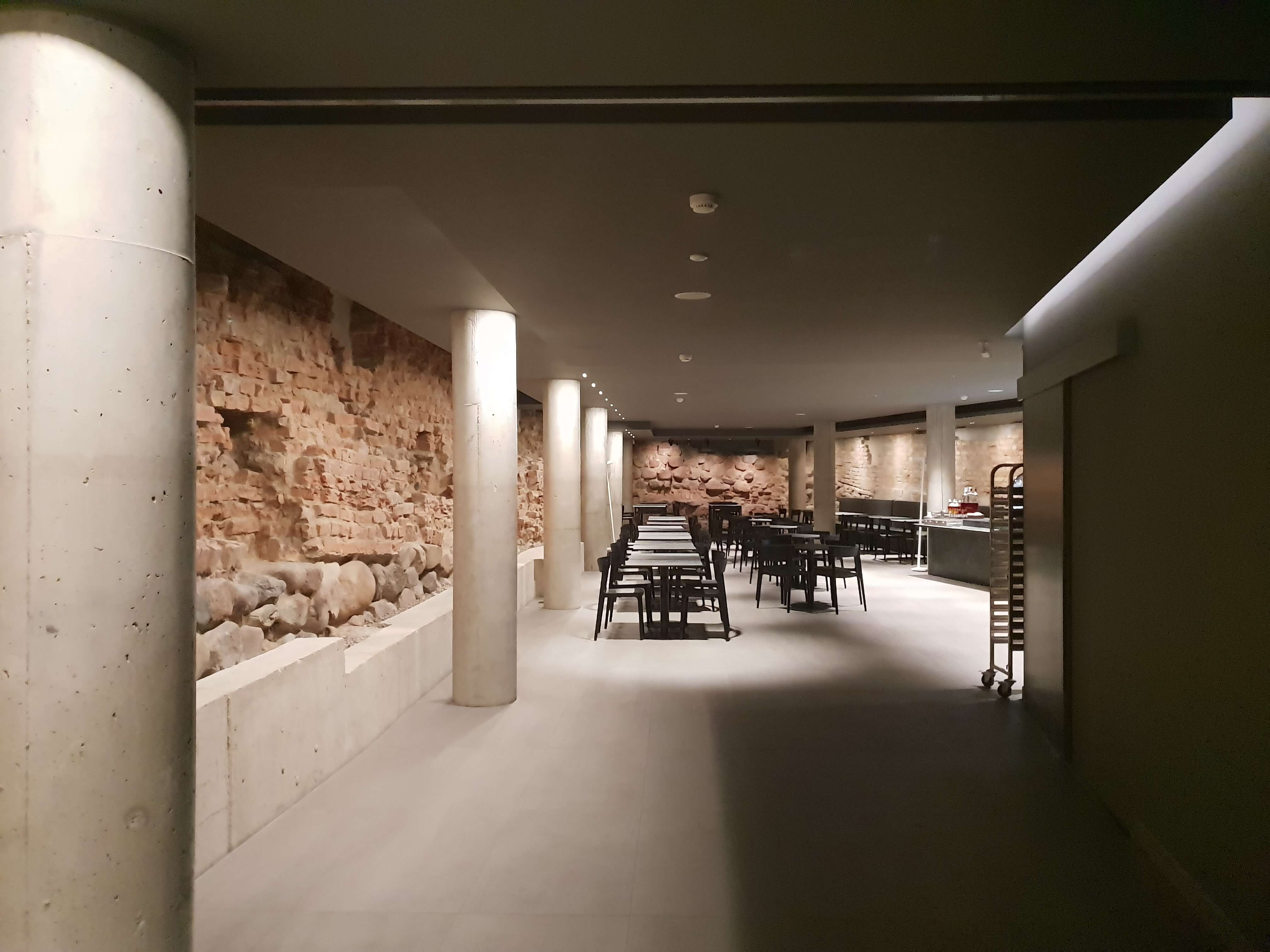